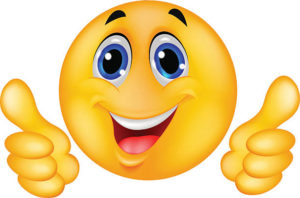 At each of our concerts we raise money for a local charity or good cause.

Thank you for your continued generosity.

Raffle prizes are always welcome and if you would like to donate to a future raffle please email your offer to us.

We have raised the following money for Good Causes during our interval raffle: