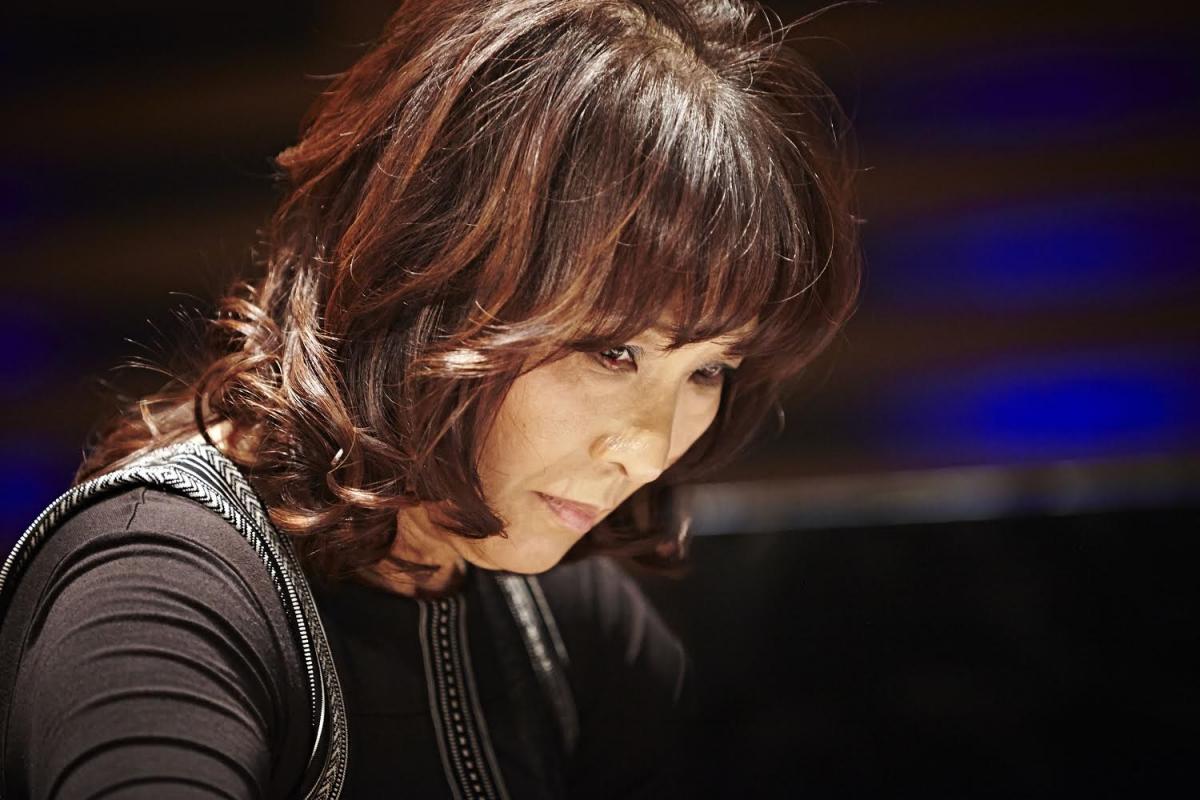 Pianist Reiko Fujisawa celebrates the great 19th century musician Clara Wieck Schumann with a programme of works by Brahms, Chopin, Robert Schumann and Clara herself – music that Clara performed during her career as one of the major pianists of her time.

Reiko Fujisawa fuses the sensibilities of a musician raised in the Far East who trained in the West. Following study at the Musashino University of Music in Tokyo and in San Francisco, she moved to the UK, where she trained at Trinity College and with Martino Tirimo, Benjamin Kaplan and Yonty Solomon. She has been in London ever since.

Reiko has established herself as an exciting and formidable virtuoso performer. She made her debut at Southbank Centre in 1999, at the Wigmore Hall in 2003, and performed with the Soloists of the Royal Philharmonic Orchestra in the inaugural season at London’s Cadogan Hall in 2006. She has since made appearances at prestigious venues all over the UK and overseas Reiko was a featured artist at the Japan 2001 festival with the specially-formed Ensemble Tōzai, which combines western and classical Japanese musicians and repertoires. Her chamber music collaborations also include Principals of Sound, a woodwind and piano ensemble formed by Reiko in 2006, comprising some of the UK’s top wind players. Reiko’s recent concerts include appearances at the new Stoller Hall in Manchester, the Hebden Bridge Piano Festival, London’s King’s Place (with the Carducci Quartet), and at Southbank Centre’s newly-refurbished Purcell Room, as part of the hall’s reopening programme.

A highlight of Reiko’s solo career so far is an acclaimed CD of music by Bach, Beethoven and Schubert, released on the Quartz Music label in 2012. In its review The Arts Desk found the recording “irresistible”. Reiko’s latest recording, of Bach’s Goldberg Variations, has recently been released, also on Quartz.