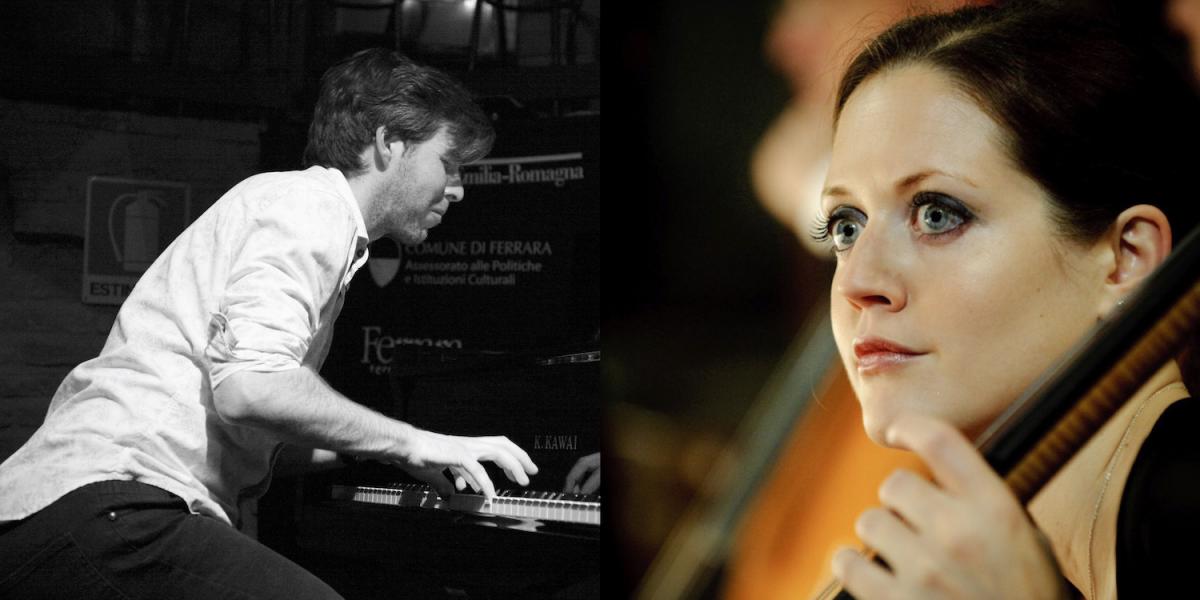 Gwilym Simcock has carved out a career as one of the most gifted pianists and imaginative composers on the European scene.  He moves effortlessly between jazz and classical music, with a ‘harmonic sophistication and subtle dovetailing of musical traditions’. Gwilym has been hailed as a pianist of ‘exceptional’, ‘brilliant’ and ‘dazzling’ ability, and his music has been widely acclaimed as ‘engaging, exciting, often unexpected, melodically enthralling, complex yet hugely accessible’, and above all ‘wonderfully optimistic’. Gwilym has worked extensively with many British and international jazz artists including Dave Holland, Kenny Wheeler, Lee Konitz, Brian Blade, Bob Mintzer and Bobby McFerrin, and has worked with classical orchestras including the LSO, BBC Philharmonic, Britten Sinfonia and City of London Sinfonia. He has also toured with Classical virtuoso Nigel Kennedy, and is currently touring with guitar legend Pat Metheny.