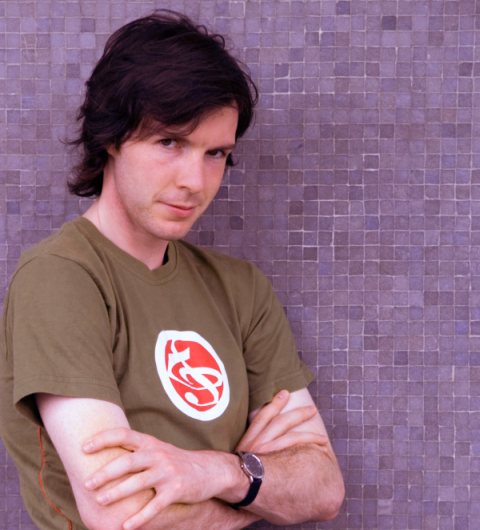 Why not make an evening of it and book your pre-concert dinner at www.lacasavecchia.co.uk who are kindly helping to sponsor the first concert series

We are lucky to have the young students of De Vere Academy of Hospitality showcase their talents this month by serving complimentary canapes during the interval. Please enjoy!

"I feel confident that Simcock already deserves to occupy the inner circle of the great contemporary pianists along with Mehldau, Jarrett, and Rubalcaba" David Kane, Cadence U.S.A.

29 year old, Gwilym Simcock is one of the most gifted pianists and imaginative composers on the British scene.  Able to move effortlessly between jazz and classical music, he can, at times, inhabit both worlds and has been described as stylistically reminiscent of Keith Jarrett, complete with ‘harmonic sophistication and subtle dovetailing of musical traditions’ as well as being a pianist of ‘exceptional’, ‘brilliant’ and ‘dazzling’ ability.  His music has been widely acclaimed as ‘engaging, exciting, often unexpected, melodically enthralling, complex and wonderfully optimistic’.

Aside from his renowned solo piano work, Gwilym has worked extensively throughout Europe with the cream of British and international jazz artists including Dave Holland, Kenny Wheeler, Lee Konitz, Bill Bruford’s Earthworks, Bob Mintzer and Bobby McFerrin.  His own groups as leader range from trio to big band.  His debut album “Perception” featured his sextet with Stan Sulzmann (saxophones), John Parricelli (guitar), Phil Donkin (bass), Martin France (drums) and Ben Bryant (percussion). was nominated for Best Album in the BBC Jazz Awards 2008 and has been critically acclaimed at home and abroad. His most recent release "Blues Vignette" features both solo piano and work with his new trio with Yuri Goloubev (bass) and James Maddren (drums). The album has been universally praised as "sublime", "flawless", "impressive" "a marker that few others are likely to equal".

Winner of the Perrier Award, BBC Jazz Awards 2005. British Jazz Awards 2005 Gwilym was the first BBC Radio 3 New Generation jazz Artist.  He was voted “Jazz Musician of the Year” at the 2007 Parliamentary Jazz Awards nominated for the 2008 BBC Jazz Awards as Best Instrumentalist. His impressive formal education includes Trinity College of Music (London), Chetham’s School of Music (Manchester) – where he studied classical piano, French horn and composition and the Royal Academy of Music (London) where he graduated from the jazz course with first class honours and the coveted 'Principal's Prize' for outstanding achievement.