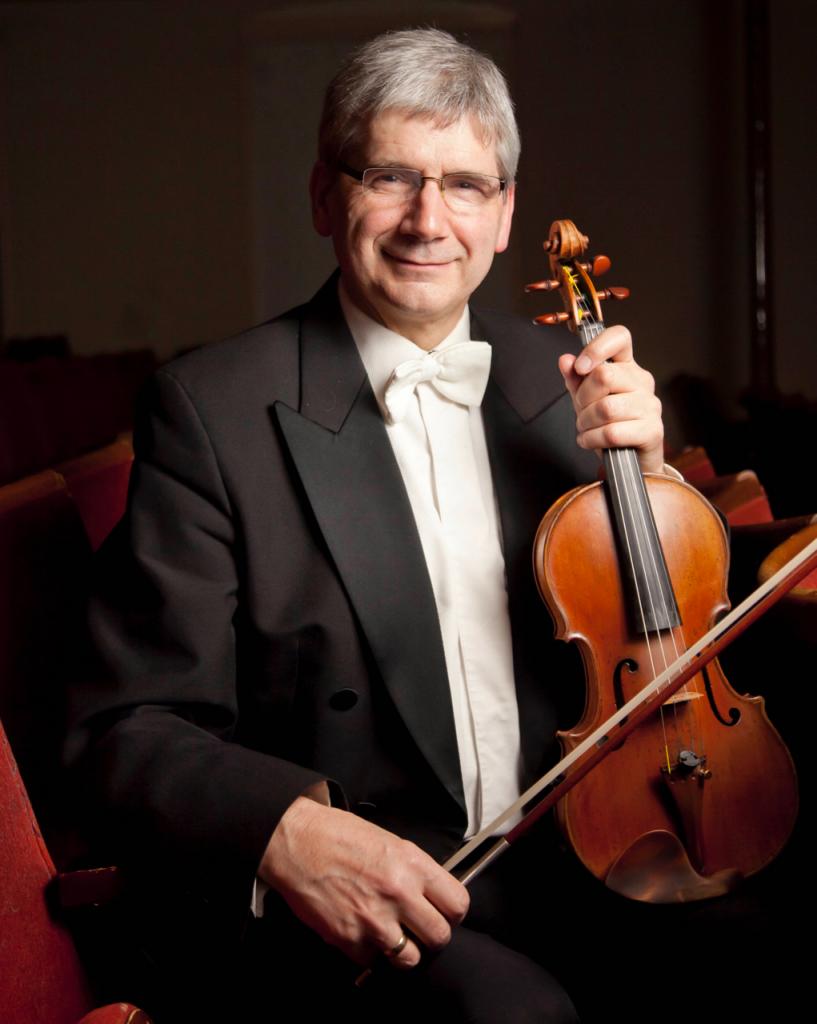 Described as being ‘simply world-class’ by Opera Magazine, the NCO has established a reputation as one of the leading chamber orchestras in the country. A feature in every NCO season is the regular appearance of the principal players as the NCO Soloists. In this concert, Nicholas Ward, the orchestra’s Artistic Director, presents a performance of great contrast and variety. The concert opens with Shostakovich’s 7th string quartet, which is the shortest and perhaps the most heartfelt and saddest music of his entire output, and ends with the driving energy of Debussy’s remarkable String Quartet. Sandwiched in between these two complete works is the scherzo from Schubert’s mighty G major quartet.

The Northern Chamber Orchestra is celebrating its 50th anniversary this season. Over these 50 years, the orchestra has gained a reputation for quality and for thoughtful and interesting programming. Critically acclaimed for its engaging music making and for its numerous recordings, the NCO is the only professional chamber orchestra regularly performing in Cheshire East and it has presented a season of 8 concerts at Macclesfield Heritage Centre for over thirty years. As the orchestra in residence at Buxton International Festival, the NCO plays for the main opera productions each year.  It also delivers a range of inspirational music education sessions for all ages and supports Manchester Metropolitan University Faculty of Education’s teacher training programmes. Most recently, NCO has launched a campaign to take music to people with dementia in care homes under the banner, Mind Music. For more information, please visit www.ncorch.co.uk