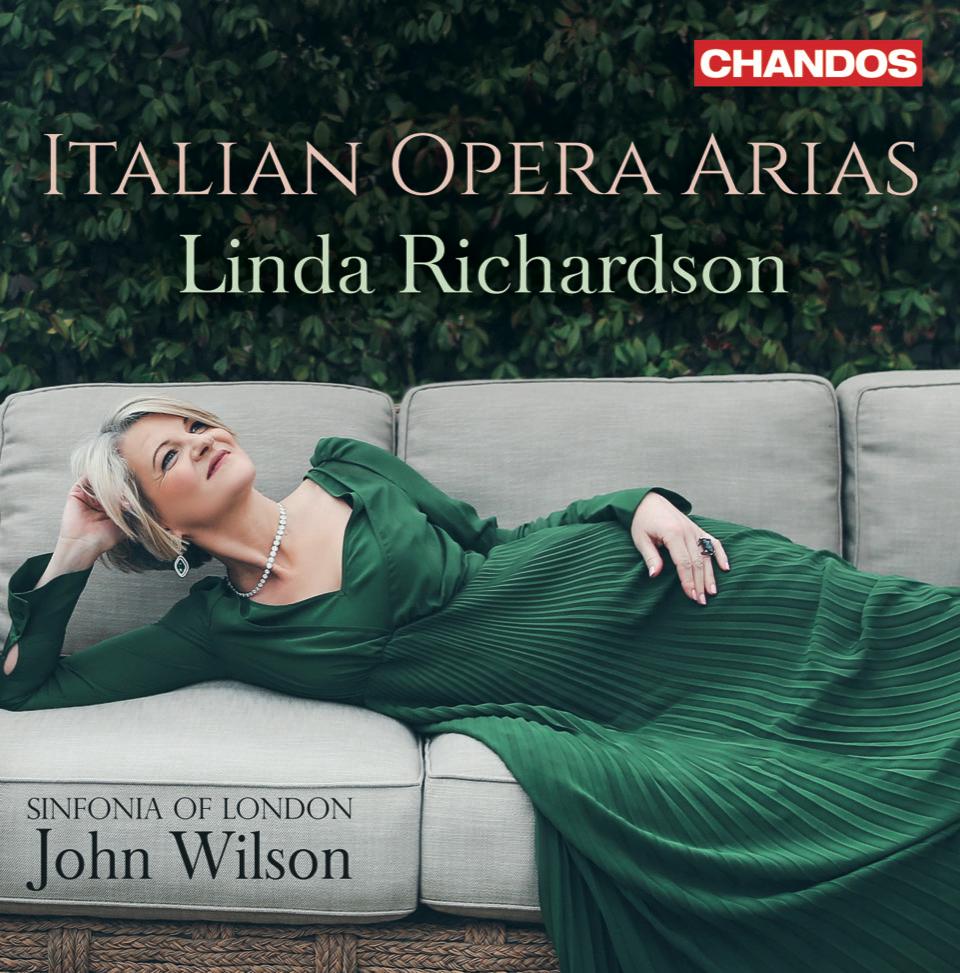 Katerina Piperakis is an 18 year old mezzo-soprano/borderline soubrette. A Sandbach resident and former pupil of Sandbach Sixth Form College, she has performed in many productions, festivals, and concerts with companies such as Leeds Youth Opera, Opera Britain and Masquerade School of Performing Arts, as well as a solo performer. Some of her favourite roles across all genres include Tracy Turnblad (Hairspray), Fantine (Les Miserable) and Susannah (Marriage of Figaro).

In 2019 and after a lengthy and competitive audition process, Katerina was successful in obtaining a place in the Glyndebourne Academy; an intensive training programme for gifted classical singers under the guidance of renowned vocal coach, Mary King. This month she has embarked on the next stage of her vocal journey having just started a Vocal Studies degree at the Royal Conservatoire of Birmingham where she will be spending the next 4 years under the tutelage of Amanda Roocroft.

Linda Richardson was born in Cheshire and studied at the Royal Northern College of Music, where she was a Peter Moores Foundation Scholar and winner of the Frederic Cox Award, and then at the National Opera Studio.

Linda performs extensively on the oratorio and concert platform, and is a frequent recitalist. She appeared as Annie in Jonathan Dove’s TV opera When She Died on Channel 4. Recordings include Hearts and Flowers, a collection of Victorian Parlour Songs, and Oscar Un Ballo in Maschera for Chandos.

Robin Humphreys is a graduate of the University of Birmingham and a holder of the prestigious Diploma in Professional Performance from the Royal Northern College of Music, where he studied piano accompaniment with David Lloyd. Appearing in concert both as a soloist and an accompanist for over 35 years, he now pursues a successful career as an accompanist and repetiteur, the breadth of his repertoire being reflected in television and radio broadcasts ranging from BBC Radio 3 to Emmerdale!

A Principal Lecturer at the RNCM, Robin is a senior music coach within the School of Vocal Studies, for whom he was also chief répétiteur on the majority of college opera productions from the late 1990s until 2013. He has appeared with the Manchester Camerata in the world première of “A Feast of Fables” by Paul Reade, has been Musical Director for Feelgood Theatre Productions and, from 1990-2000, Opera & Concert Productions (Worldwide) Ltd with whom he toured throughout the Gulf, the Indian sub-continent and the Far East. Robin has a particularly close association with Clonter Opera Theatre in Cheshire, where he regularly works as Assistant Musical Director and Accompanist. He is also an accompanist member of the British & International Federation of Festivals.