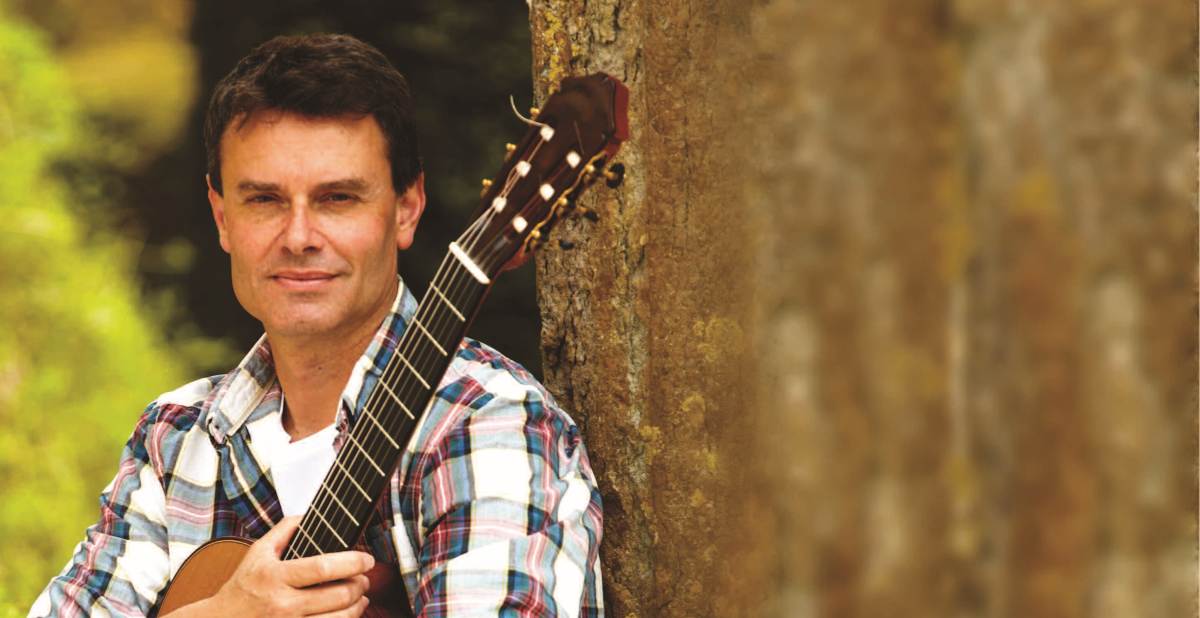 A favourite and regular performer at our concerts always thrilling us with his exceptional guitar playing, we are delighted that Craig Ogden will be returning to Sandbach to present a solo guitar concert for us in our tenth season. One of the most acclaimed classical guitarists of his generation, Craig Ogden’s informal and relaxed concert presentation has made him a firm favourite with audiences at festivals and in concert halls. He has an international career as a recitalist and a recording artist whose CDs regularly top the classical charts. His programme will include music by Scarlatti, Coste, Granados, Albeniz, Bogdanovic.

Australian born guitarist Craig Ogden is one of the most exciting artists of his generation. He studied guitar from the age of seven and percussion from the age of thirteen. He is the youngest instrumentalist to have received a Fellowship Award from the Royal Northern College of Music in Manchester.
One of the UK’s most recorded guitarists, his recordings for Virgin/EMI, Chandos, Nimbus, Hyperion, Sony and Classic FM have received wide acclaim. Craig’s five Classic FM albums all shot straight to No.1 in the UK classical chart and he is one of Classic FM’s most played artists.
Craig Ogden has performed concertos with all the main UK orchestras plus many abroad. He regularly appears as soloist and chamber musician at major venues and collaborates with the UK’s top artists and ensembles. Craig enjoys performing new works for guitar and gives the world premiere of a concerto written for him by Andy Scott with the Northern Chamber Orchestra in Manchester in November 2017. Composers David Knotts and Geoffrey Gordon are also writing concertos for Craig. He has presented programmes on BBC Radio 3, BBC Northern Ireland and ABC Classic FM (Australia).
Craig Ogden is Head of Guitar at the Royal Northern College of Music in Manchester, Visiting Lecturer at London’s Royal College of Music, Adjunct Fellow of the University of Western Australia, Associate Artist of The Bridgewater Hall in Manchester, Curator of Craig Ogden’s Big Guitar Weekend at The Bridgewater Hall and Director of the Dean & Chadlington Summer Music Festival.